Firstly, I want to say Happy Mother’s Day to all the wonderful mothers out there.

I am all for celebrating the joy  and hard work of motherhood. I think it is a wonderful idea to have a special day to say thanks, but I do get a bit fed up with all the over-the-top sugary sentimentality that the event conjures up.

So, as an antidote, let me share my Sestina – Echo– with you all. It may be a little dark, but it does celebrate the relationship between a mother and daughter. 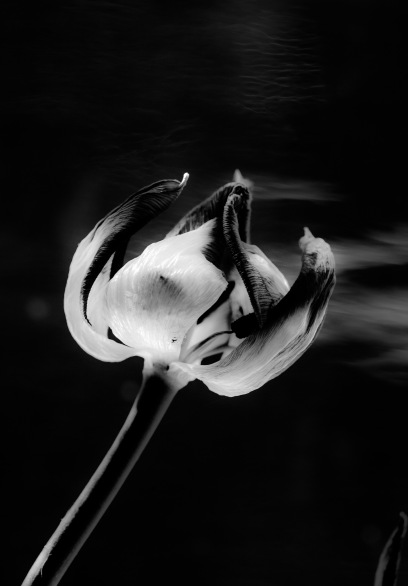 In blackness, Mother reaches for the light

switch, but the bulb has blown. There’s a candle

under her pillow, ready for a time

on her arm has festered and now the skin

She tries to rub it away, but the mark

Calls out, ‘Mary, quick.’ Then picks at the skin

around the wound. Mother lifts the candle

rubs it on the dirty scratch. Mary says, ‘Cut

again?’ Then sets the wick on fire. One time

she found Mother naked, another time

crouched in the corner making a mark,

a sign to her daughter. A broken nail cut

her arm, left a blood trail that soaked up light.

Mary saw it flow and seep into the candle

hanging in folds. Mary peers at her own skin.

But the dimness hides the truth; that at some time

Sees a rough carving of a heart-shaped mark.

Did Mother make this? A bird calls as light

shines through the window. It’s enough to cut

into the gloom they stand in, and to cut

away the chill. It shines upon the skin

Mary shudders at the thought that in time

her fate will be to scratch out such a mark

wax. A strand of hair has stuck to the candle.

She pulls it off revealing a perfect scar, a cut

embedded. With her thumb she makes a mark

behind. They smile at the symmetry; how time

has crept up behind them and how the light

transformed the candle wax into a fresh skin

to lay across the cut, giving it time

to heal the mark, slowly fading in the light. 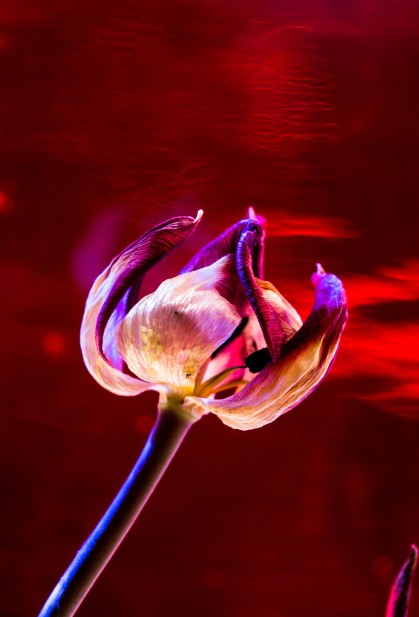 If you enjoyed this poem, you might like to read more unusual and darkly inspiration stories to be found in my anthology – Glimmer and other stories.

On the Eighth Day:

“He wriggled and pushed the bedclothes down. It was the first time I had seen him in the flesh.  His skin was white, and smooth as the skin on warm milk.

Never knew a man could feel so soft. More used to rough hands grabbing, not knowing what they touched.

At least, I hoped so. Hard to tell. Been a while since I was in the company of a male.”

‘The subjects range from humour to horror and supernatural romance to repressed creativity – they all have an underlying oddness about them which is quite refreshing. Recommended for those who enjoy something a bit out of the ordinary.’

‘Glimmer and other stories’ is a miniature treasure chest of jewels. I absolutely loved these short stories. As I was reading, I fell into a trance of adjectival excess… they were mesmerising, masterful, original, eloquent, lyrical, clever…’

On Offer at Amazon: