I have been toying with writing this book about ancient Egyptian myths and religion, for years. It started life as a play written specifically for children to perform. And indeed quite a few 8-12 year olds have acted out this play and sang the song – oh yes, there is a song!  I quite liked Marauders of the Missing Mummies and the evil Erica Van Clutch.

So, last year I decided to turn my stage story into a novel. 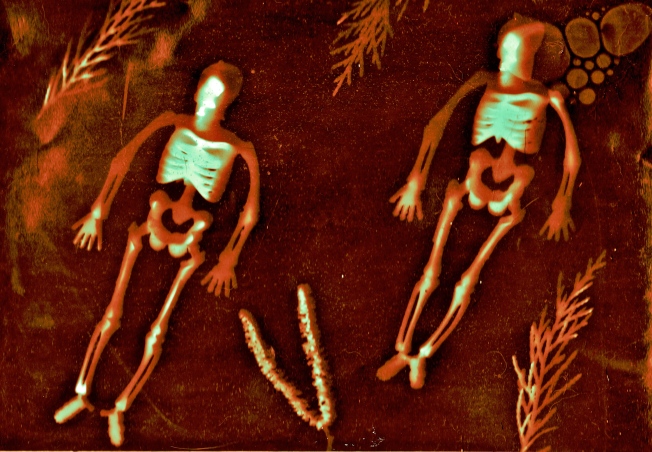 The problem is that I know what’s going to happen. For some reason this has made my progress writing it as prose very slow. Sometimes I just stare at the dialogue and can’t move on. I find it difficult to write the story because I know too much.

So, I have put the play version away, kept most of the characters and started to write it from scratch. It’s still a little slow, but now I am free to go on the journey with my characters and not really know where we are going or how we will get there. It’s far more exciting this way.

I have posted the first 400 words or so as a taster. If anyone would like to comment, I would appreciate it very much.

Chapter 1: We Are Not Alone

Darkness pushed against Cleo’s arms and legs as she struggled to make her way through the narrow chamber. Hands outstretched before her, Cleo Dalby slid her feet forward as if she were skiing. She strained to hear something, anything, but every sound, even the skid-slap of her sandals on the stone floor, became lost in the gloom. On Cleo walked slow and tentative. Deeper into the world of corpses.

A sigh, long and weary-filled drifted towards her. A sound so sad that Cleo had to cover her ears with her hands. But it was no use. The moans became louder. A musty scent of decomposing wood made breathing difficult. Cleo inhaled deeply and heard low whispers float around her. Cleo stopped and took her hands away from her ears. Intrigued by the muffled chatter, she held her breath and listened. Different voices swirled inside her head and scuttled around her brain like trapped mice looking for a way out. Cleo let them speak.

“We, the dead, abide here. Quietly resting, hands on chest, faces tilted up to catch a ray of sunlight.”

“A futile gesture. For this far below the ground, there is only blackness and the weight of stone.”

“We, the dead, lie still, poised in readiness for our resurrection.”

“ Ah, what a wait we’ve had; so many years spent lying in a state of half remembered promises and expectations, grown dull with the passing of each century.”

“We, the dead, no longer know who we are. Memories of our past life have faded and melted into our hollow skulls.”

“We, the dead, sometimes whisper to each other.”

“ Messages from dried up lips that linger against the cold walls in trembling anticipation.”

Cleo touched the limestone with her fingertips, and thought she heard a murmuring of souls.

A breath of ancient brushed past Cleo’s cheek. She shivered and rubbed her naked arms. The chill stuck to her legs and spread upwards leaving pimples of stiff-hair unease on her sunburnt flesh. She gulped and said into the blackness, “Hello? Is anyone there? My name is Cleo.”

Cleo called again, but no answer came. The smell of rot disappeared and Cleo felt as if a dead weight had been lifted from her shoulders. She stood tall and shrugged. “The dark is just an absence of light,” Cleo said and shook the torch she gripped in her hand. “Stupid, froggin’ thing. Work.” She patted it against her palm. “Work.” Something touched her shoulder and Cleo jumped.

The images I have used are from my collection of ‘sun photos’. To see more of my experimental photography, you can go to my website:  http://www.tracerlight.co.uk

For more information on my other books visit:  http://www.thesongofforgetfulness.com/ 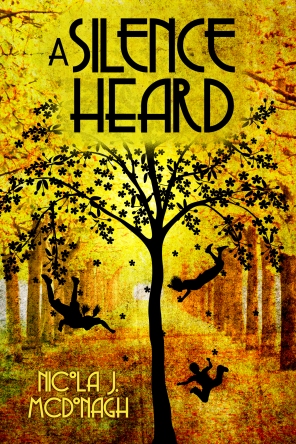