In my new book, an Historical Crime Thriller set in Vienna 1899, my protagonist, Leo Katz, is a photographer. Whilst researching photographers from that period, I was delighted to discover that women were emerging as professionals in this field.

One woman caught my attention, Dora Kallmus. She was extremely influential in changing the way people posed for their picture. Dora’s unique style helped to popularise the celebrity portrait, and her fashion photography broke all the rules. Yet, History has chosen to forget her. 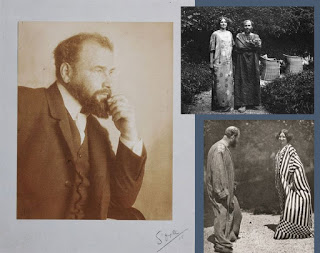 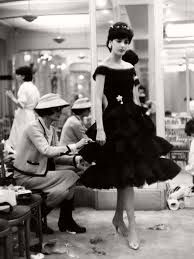 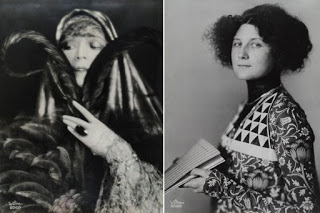 If you would like to know more about my books, please visit my website: www.oddlybooks.com
To view some of my photography go to:
http://www.nicolamcdonagh.com/